Posted on February 26, 2011 by Nowfeedme| Comments Off on Croque Madame 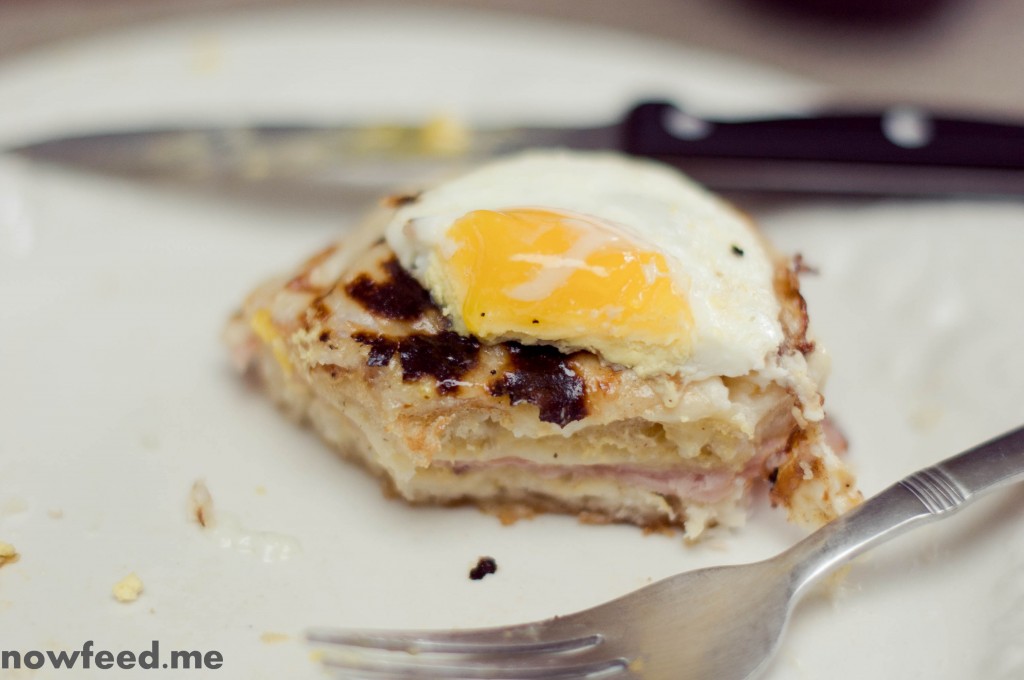 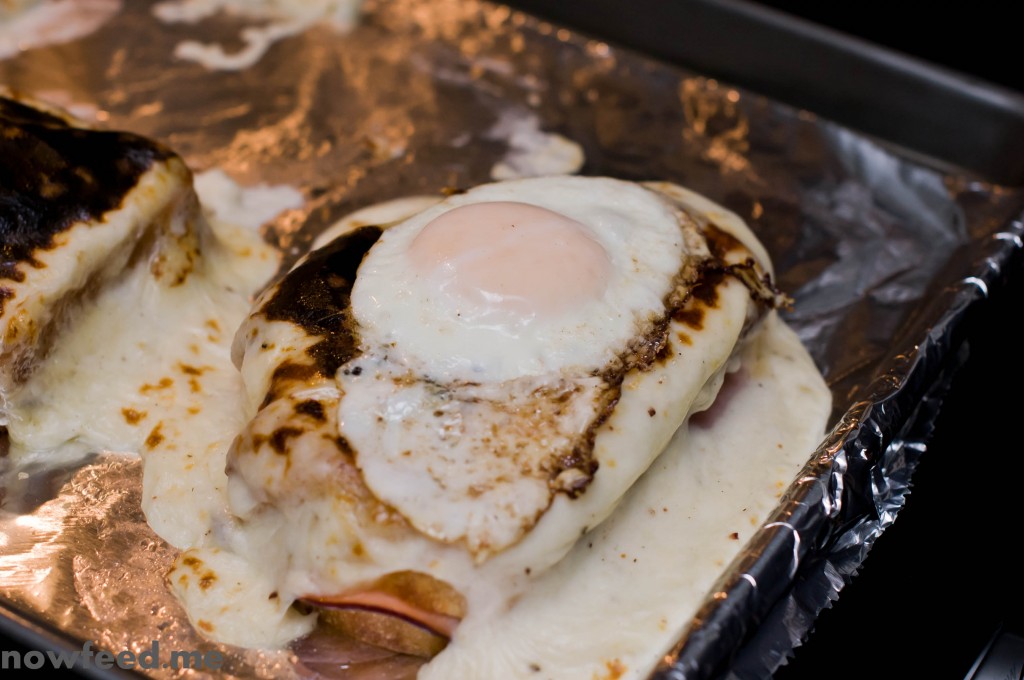