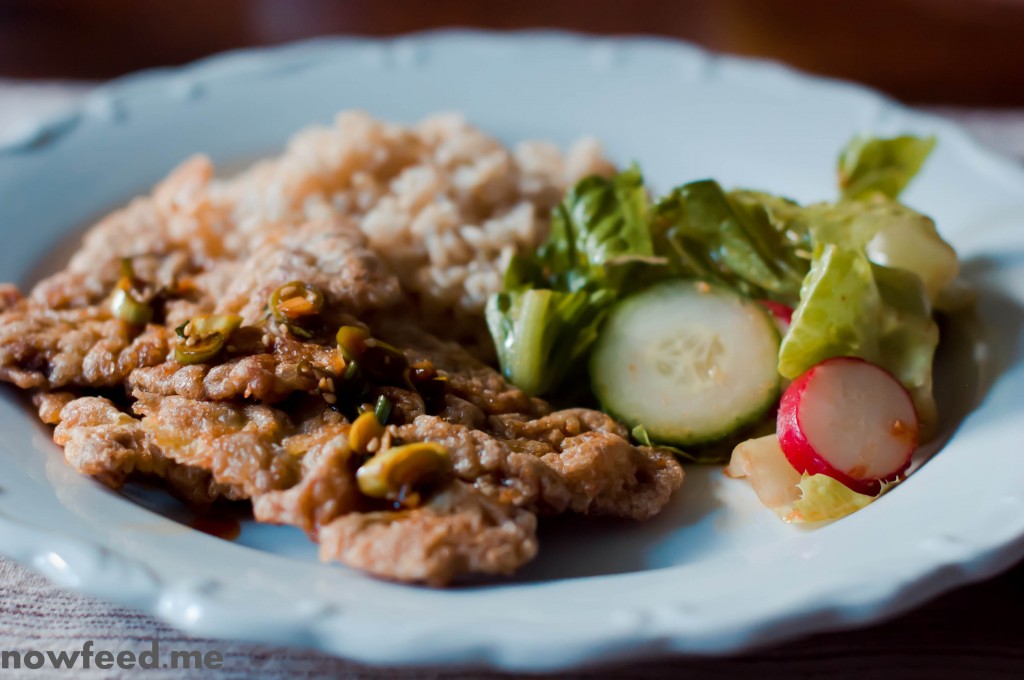 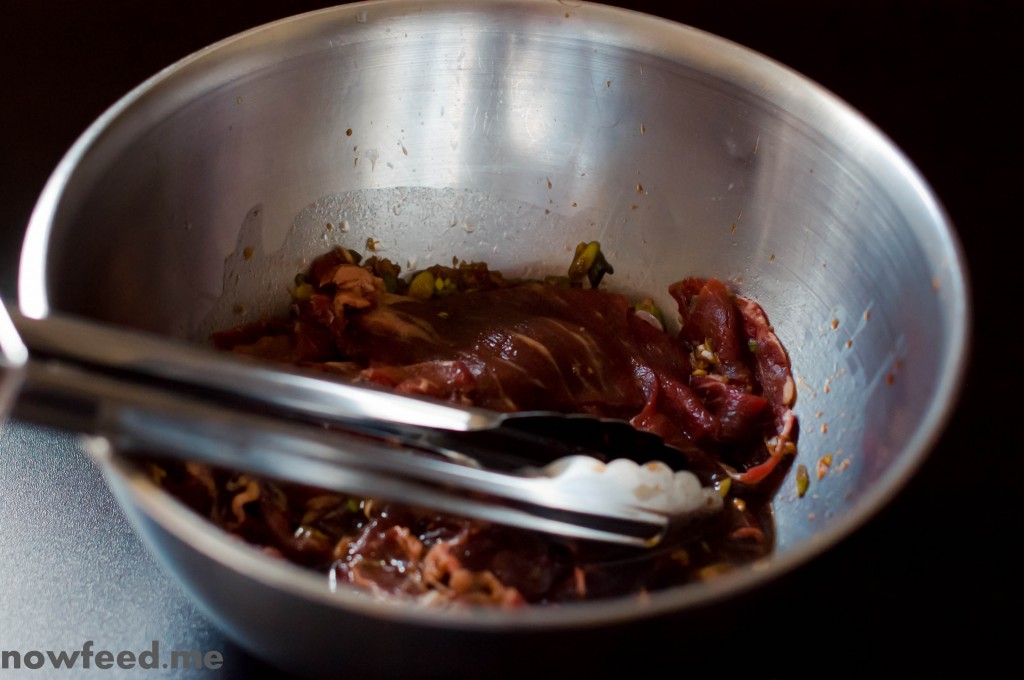 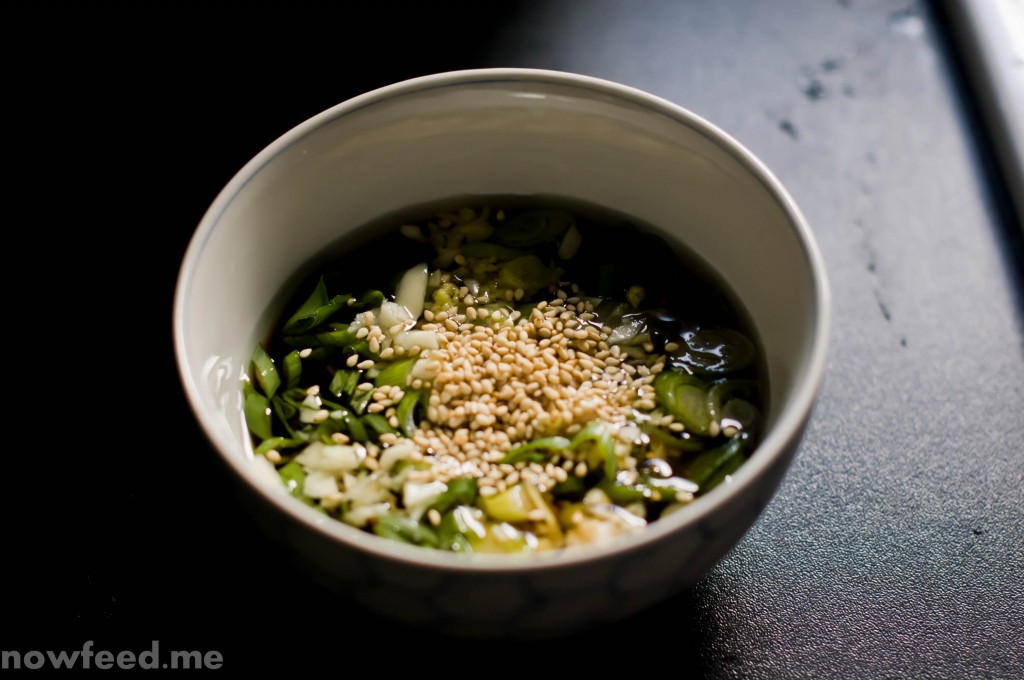 This entry was posted in Food, Recipes and tagged beef, gluten-free, Hawaiian. Bookmark the permalink.